The Champagne and Aishihik people and government are named after two historic settlements: Shadhäla (Champagne), located on the Dezadeash River; and Äshèyi (Aishihik), at the headwaters of the Alsek River drainage.  Champagne and Aishihik Dän (people) also lived throughout the region in other villages including Kloo Lake, Klukshu, Canyon, Shäwshe and Hutchi.

Today, the CAFN’s main government offices are located in Haines Junction, in addition to a busy office in the territorial capital of Whitehorse.

We, the Champagne and Aishihik First Nations people and our government, shall promote a healthy, unified and self-reliant people, while conserving and enhancing our environment and culture. 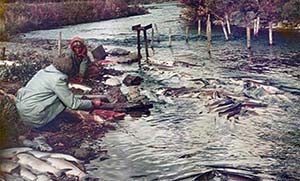 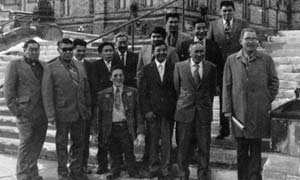 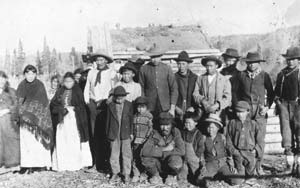 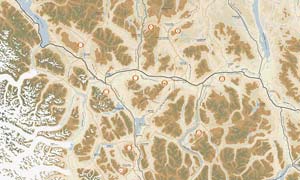 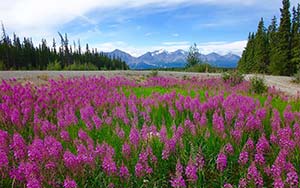